Koby Abducted by Blackbeard; Events From The One Piece Chapter 1059

The initial spoilers for the One Piece Chapter 1059 may not have explained the reasons for Blackbeard kidnapping a random marine officer, however, the full summary of the chapter does reveal a bit about the matter. While Captain Koby alongside the Marines was on his mission to arrest the former warlord Boa Hancock, Blackbeard Pirates were also there and the reason turned out as Teach did not want a strong devil fruit power like Boa Hancock’s to be in the hands of the marines.

Marines, as well as the Blackbeards pirates, weren’t successful to capture Boa Hancock nor steal her power thanks to the interference of Silvers Rayleigh and Shakky who was also turned to be a former Captain of the Kuja Pirates and the empress of the Amazon Lily from two generations ago. 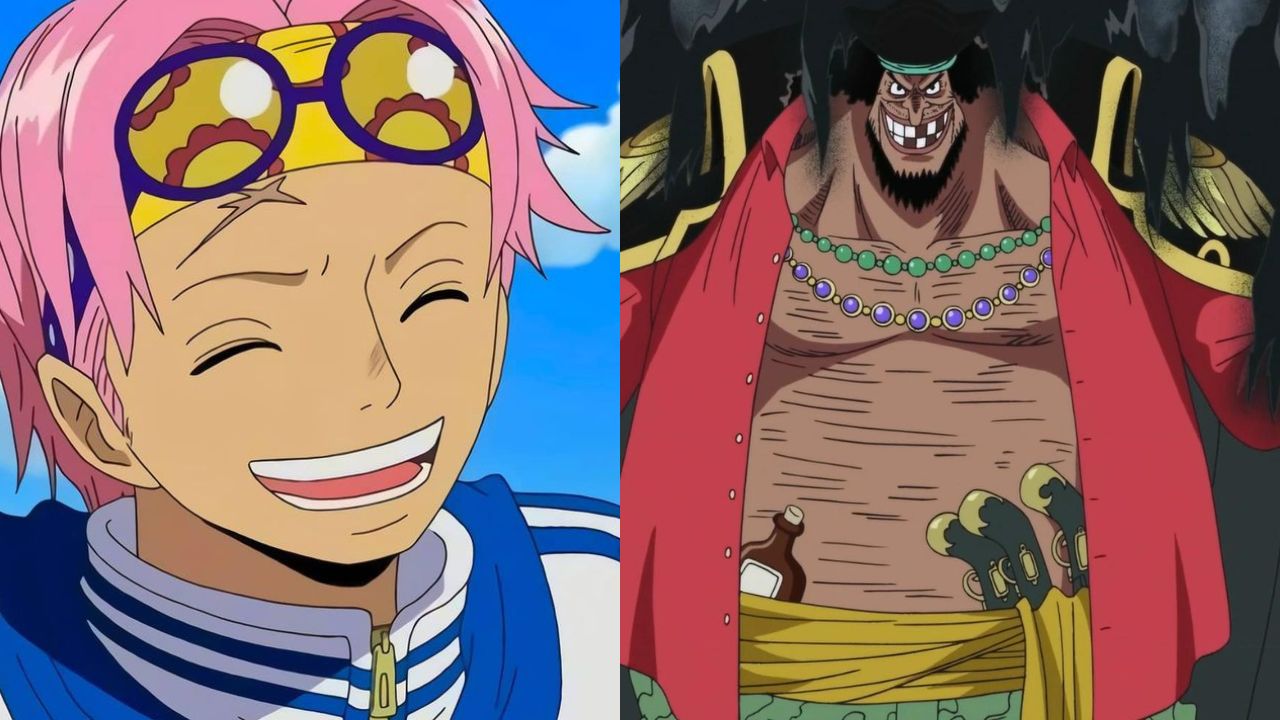 Amidst this, Blackbeard also reveals important information, where he knows “Hero Koby” who did a favor to him during the “Rocky Port Incident”. It was an incident that took place during the time skip of two years, carried out by Trafalgar D Water Law, where Koby helped evacuate the citizens thus getting his infamous name “Hero Koby”.

Blackbeard further adds that thanks to him he was able to defeat a former member of the Rocks Pirates “Ouchoku” (Wang Zhi) and acquire the “Pirate Island” where the infamous Rocks Pirates were formed. After the Marines and Blackbeard Pirates leave Amazon Lily Island, a marine reports to the headquarters that Blackbeard has abducted the Hero Koby, and his current situation is unknown. The reason for this abduction is still unknown. What do you think about this Koby abducted by the Blackbeard? What else does Blackbeard want from the Koby?