The animated film One Piece Film Red is a real success in Japan which has already earned more than 92 million € (12.95 billion yen) with its 9.2 million entries! 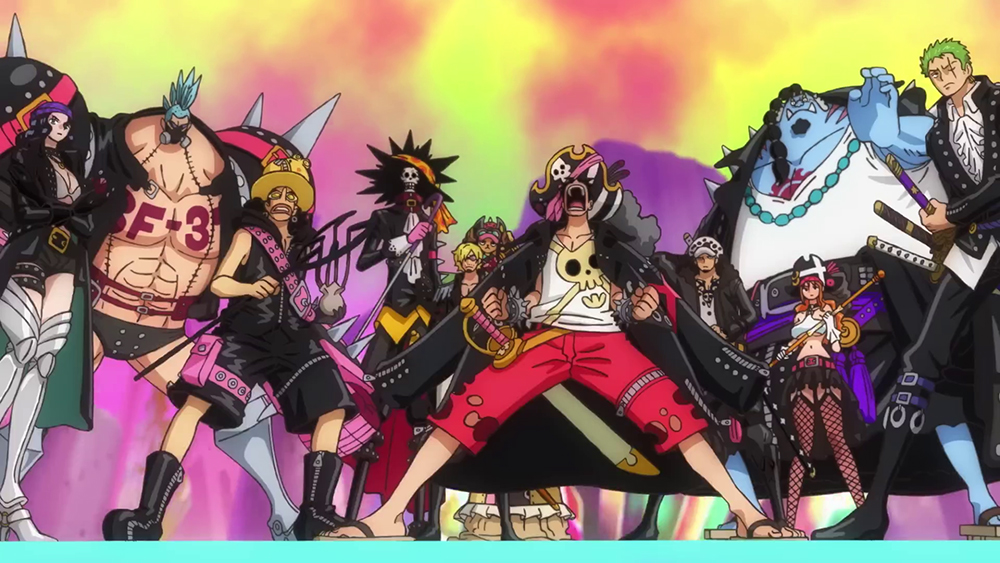 The movie One Piece Film Red was released on August 6, 2022 in Japanese theaters and on August 10, 2022 in French theaters.

Uta, the most beloved singer in the world. Known for hiding her own identity when she performs, her voice is described as "otherworldly".

Today, for the first time, Uta will reveal herself to the world in a live concert. As the venue fills with all kinds of fans; excited pirates, the navy watching closely, and the straw hat crew who have come to enjoy her performance; the voice the world has been waiting for is about to ring out.

The story begins with the shocking fact that she is Shanks' daughter...

Trailer 3 of One Piece Film Red:

Staff Animation Of One Piece Red :