The story begins at the climax of the Myth Arc, which reveals the return of the Quincies, who have become followers of Emperor Yhwach and members of the Vandenreich. When they first arrive, they conquer Hueco Mundo and launch an attack on the Seireitei, beginning the second war arc of the series. This resulted in the death of many innocent people as the new war was about to begin. Let's find out more about the latest updates of Bleach: Thousand-Year Blood War below.

The story continues after Rukia Kuchiki sees Reishi's pillars and other high-ranking Shinigami go to their bases, believing that the main fighters of the Wandenreich are there. Yamamoto left and ordered Genshiro Okikiba to protect the 1st Division barracks. Izuru, Riku Togakushi, Asuka Katakura and Gori wait for an analysis of the Reishi on one of the pillars. They prepare to fight the enemy and Buzz-B blows up Izuru with a Heilig Pfeil before assassinating the three seated officers. Haschwalth reveals that Sternritter will purge the Shinigami. 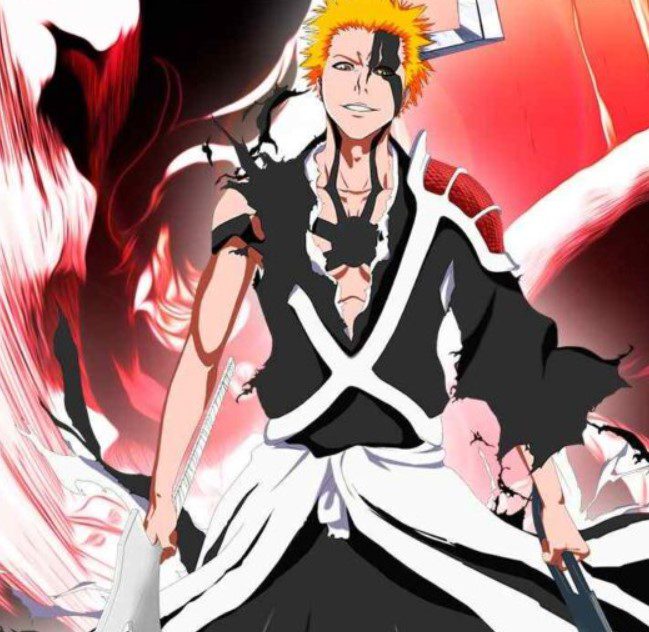 Akon discovered that 16 Sternritters had been spotted in the Seireitei and had killed over a thousand officers in seven minutes. Akona thought that they would not win while Ichigowas fighting with Quilge. On the other side, Rojuro Otoribashi discovered Izuru and Reiatsu's disappearance from the officers. Najahkoop found out that Bazz-B was heading to this place but would fail if he could not eliminate anyone. Najahkoop wondered if Rose would leave the Seireitei alive after Rose revealed that he and his guitar were mourning Izuru. Meanwhile, As-Nodt continues to kill, scaring several Shinigami with his spirit weapon before Renji Abarai arrives.

Somewhere, Bambietta Basterbine cuts several Shinigami with her blade. Sajin Komamura stops Bambietta's rampage while other captains and lieutenants confront other Sternritters. The battle on both sides continues and Renji learns that Nodt is unaffected by his attacks, but he notices the patterns in his skin when he is attacked. Renji wanted to increase his attack, but Mask De Masculine intervened. Suddenly, Byakuya joins the battle and saves Renji from Mask's attack before saying that they will show no mercy. But Hitsugaya's Bankai has been stolen. Haschwalth confronts Hidetomo and the squadron of the 13th division. But he managed to cut Hidetemo in half. 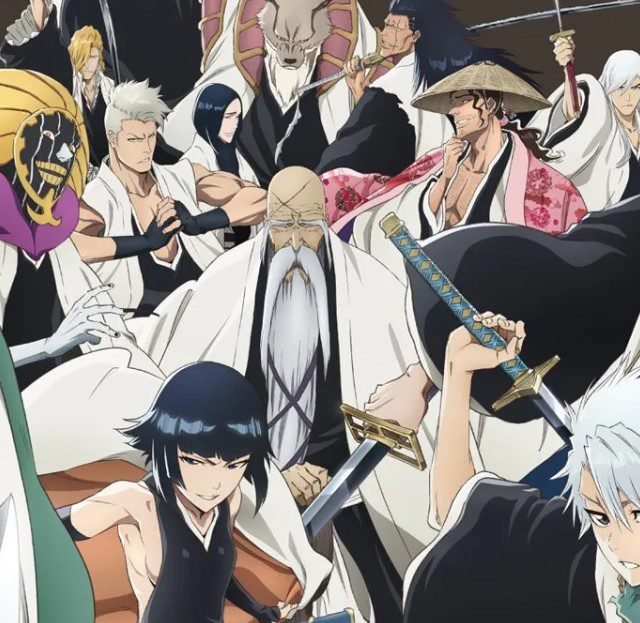