King the Fire is one of the most important members of the Pirates of the Animal Kingdom of Kaido, also known as the Hundred Beast Crew. He is an incredibly powerful character who has become much more relevant to the story in the arc of the Land of Wano, where his crew's base of operations is located.

As one of the elite fighters of the One Piece world, King is an extremely important character and one of the strongest to take part in the war against Onigashima.

Most of the details about him remain shrouded in mystery for now, but Oda has already given fans a lot of information about him.

10. King's first appearance in One Piece

King, a member of the Hundred Beasts, is one of the main antagonists of the Wano arc. He appeared in the very first act of Wano, alongside his brother, Queen The Pandemic. 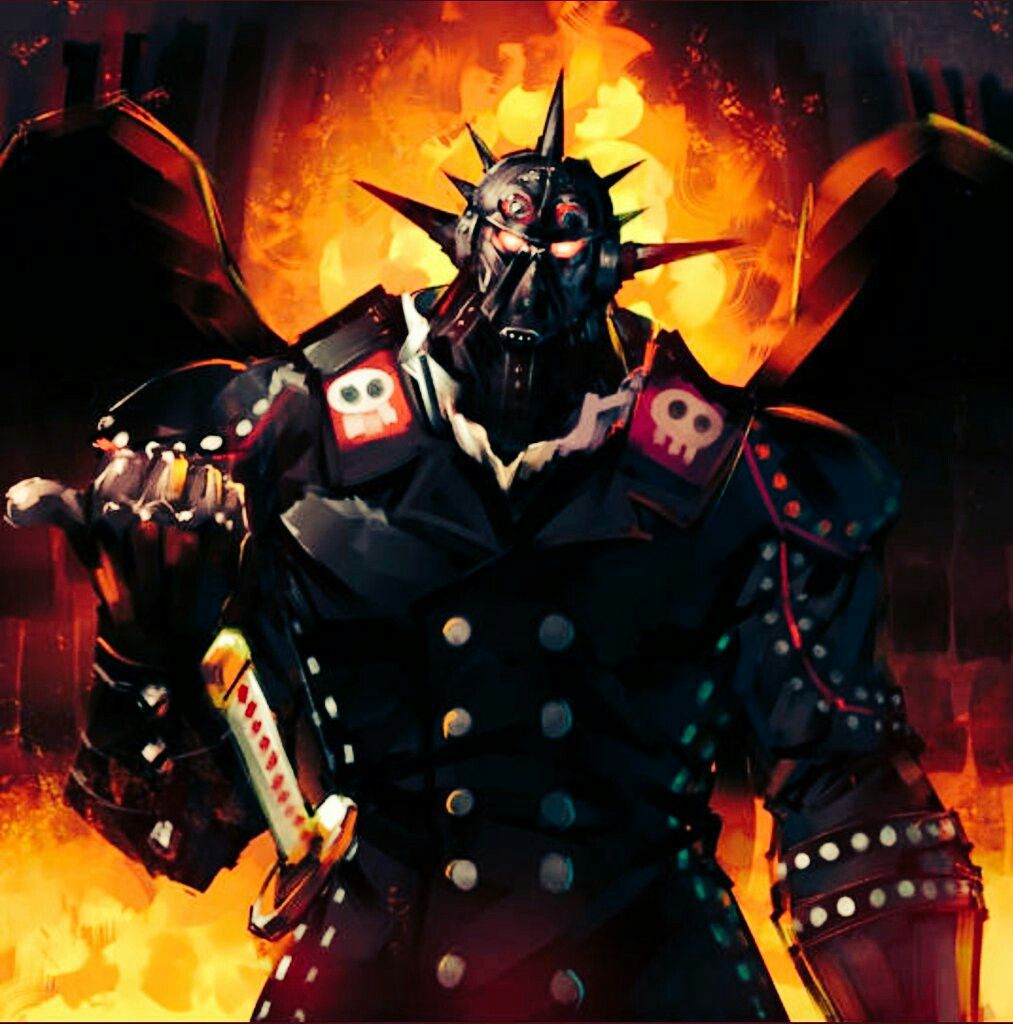 9. What is his position?

King is one of the All-Stars of the Hundred Beasts crew, which means he has the same level of authority as Queen and Jack The Drought. He works directly under Kaido and is only responsible to the Yonko himself. Even among the All-Stars, King is probably the strongest and therefore the one who takes charge after Kaido, as seen in Onigashima.

8. What is his demon fruit power?

King, like most of the other members of the Hundred Beasts, uses a Zoan demon fruit, as Kaido seems to be obsessed with this fruit. As an All-Star, it goes without saying that his demon fruit is much more special than that of the lower-ranking members. 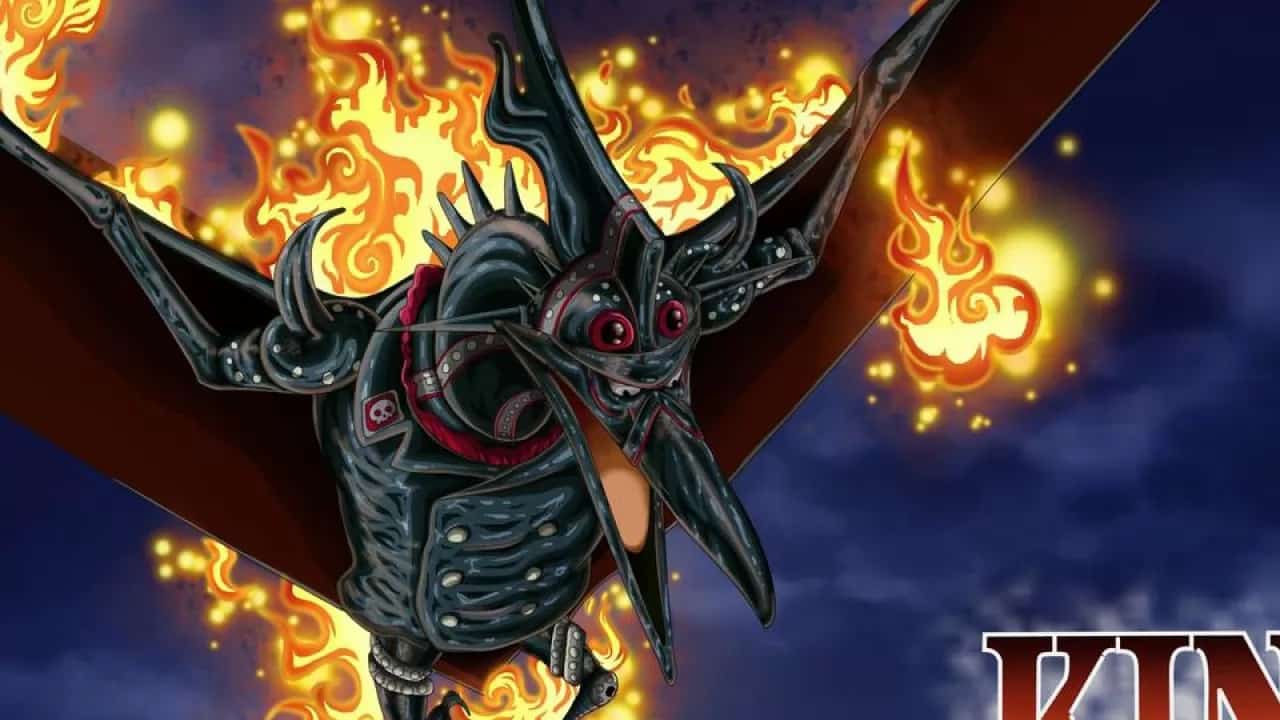 King had eaten the Ryu Ryu no Mi, Model: Pteranodon and it gives him the power to transform into one of them at will, as well as a hybrid form of Pteranodon for hand-to-hand combat.

7. What is his demon fruit subclass?

As an All-Star, King's demon fruit is quite special. Among the types of zoans, he is one of the rarest because he belongs to the subclass of Ancient Zoans, which is known to be quite ferocious.

All Ancient Zoans possess considerable physical strength, as well as great endurance and an even higher recovery rate. They are quite formidable and of all the Zoans on Kaido's team, King is the strongest of them all, making him the focal point of the team itself.

6. What race does King belong to?

King is a character shrouded in mystery, even though One Piece is already well into the Land of Wano arc. His race was first mentioned by Big Mom, and according to her, King belongs to a race that is indeed considered extinct, making him the last known survivor of his species. It is not yet known what exactly King is and how he survived, but fans will certainly get a glimpse later in the series as the story moves towards the climax of the Wano arc.

5. He has a fire-based ability

Although he is primarily a fighter who relies on his Zoan Ryu Ryu no Mi Demon Fruit power, Template: Pteranodon, King also has other abilities. As seen several times in the story so far, King has a shroud of fire that covers his back at all times. This fire is not part of his demon fruit, which means that it is probably related to his race.

Also, King can use this fire in battle, as seen when he knocks Queen Mama Chanter off the waterfall in the anime.

4. King is a skilled swordsman

If two powerful abilities were not enough, King is also a skilled swordsman and is seen carrying a large sword at his waist.

He seems to have some skill in using it, as seen in the Oden flashback where he fights Ashura Doji and seems to be able to defend himself against him in battle, which is impressive to say the least.

During the current events, the King's sword was used by Kaido to cut off Orochi's head. In the climax fights, he will probably show what he can really do with it.

3. He has great authority among the crew of the hundred beasts.

Being Kaido's strongest subordinate, King is also given a certain level of freedom within the team. He was first seen in the second act of the Wano arc, where he took on the Big Mom pirates without any orders from Kaido and pushed the stunt ship. 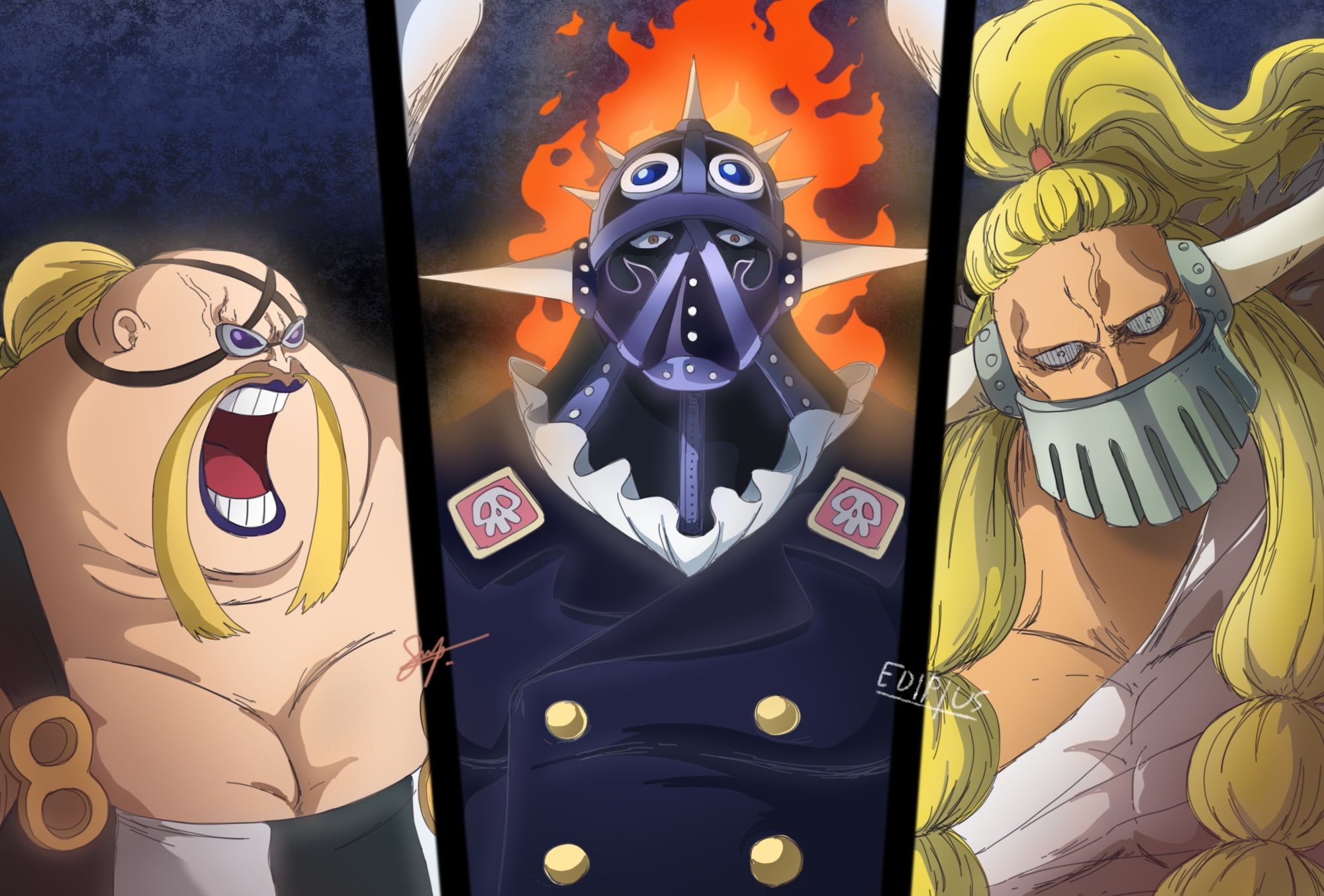 Later, during the third act of Wano, King called out the special headliners, known as Tobiroppo, using Kaido's name and forced them together, which is rather surprising and indicates that Kaido has great confidence in him and therefore offers him this level of authority. 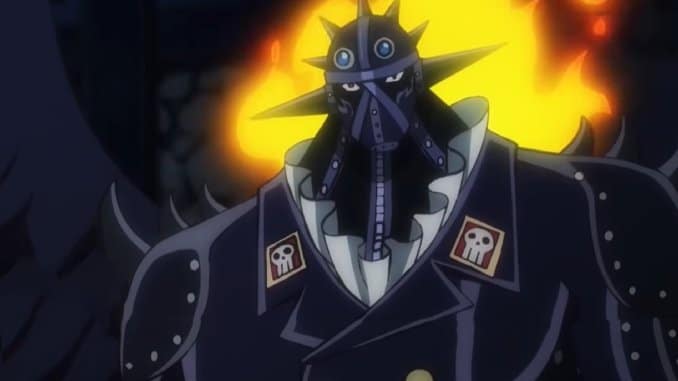 1. The origins and inspiration of his character

King has the ability to produce fire, and his ancient demon fruit Zoan Pteranodon bears a striking resemblance to a Kaiju called Rodan, one of whose reincarnations is called the "Fire Rodan." The Fire Rodan is known to be a Pteranodon that resides in a volcano, making it very similar to King The Fire. In the future, fans will likely see more of his kind and see how much he is inspired by the Fire Rodan.