For all the fans of the anime, Yoriichi Tsugikuni feeds many theories and secrets. There are so many things to know about this character.

This Demon Slayer is directly related to Tanjiro Kamado. He was a member of the Demon Slayers Army, but more importantly: Yoriichi Tsugikuni is an ancestor of Tanjiro.

We didn't learn much about his origins during the anime and the manga but we know how powerful Yoriichi Tsugikuni was, certainly the most powerful Demon Slayer of all time.

Let's see what we have learned about this legendary Demon Slayer.

10) He is the creator of the first breath style 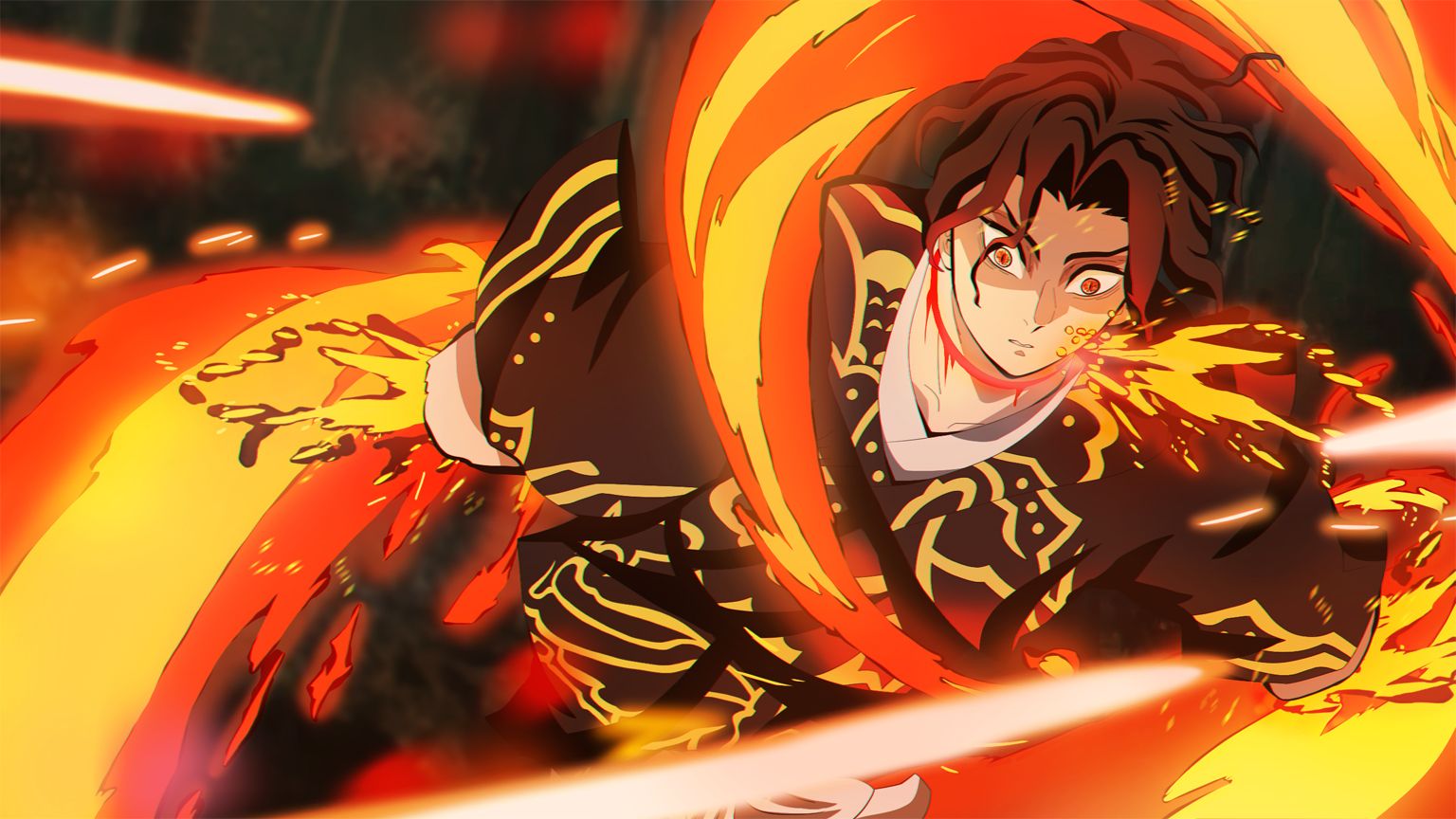 Also known as the Dance of Fire, Breath of the Sun was the only power that was used at the time and was passed down through the Kamado family, hence its connection to the element of fire.

The last heir of this family, Tanjiro Kamado, is the last user of the breath of the sun which was taught to him by his father.

9) His Demon Slayer mark is similar to Tanjiro's

If you look at Yoriichi's forehead you will see that the Demon Slayer mark he has is similar to Tanjiro's. It is located exactly where Tanjiro's mark is.

It is in the exact same place as Tanjiro's and both have similar colors. They symbolize the power of these Demon Slayers.

Each of these marks is unique as is the style of breath that each Demon Slayer has.

8) Yoriichi can see the transparent world 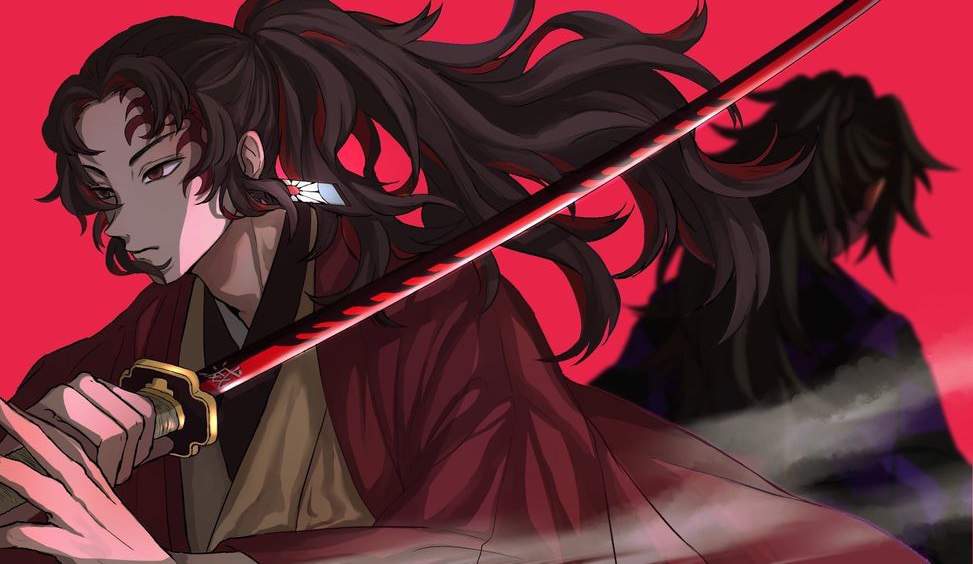 Yoriichihas a unique technique: he can see the Transparent World.

This technique allows him to see the blood flow, the muscles and the movements of his opponents very clearly. This way he can predict attacks more easily.

This skill is also used later in the manga by Tanjiro against the demons.

Yoriichi was born with this ability. It is a natural instinct. Proof of his innate talent for fighting.

7) Yoriichi and Kokushibo are twin brothers

Yoriichi was raised with his twin brother Michikatsu Tsugikuni.

At that time the two looked like each other, but now they have nothing in common.

They had a common brotherly rivalry, each one wanting to become the strongest samurai of all the countries.

But Michikatsu was transformed into a demon by Muzan Kibutsuji making the two brothers sworn enemies. Michikatsu is now a member of the Twelve Kizuki, being the most powerful of them his rank is the First Upper Moon.

He is now known as Kokushibo. 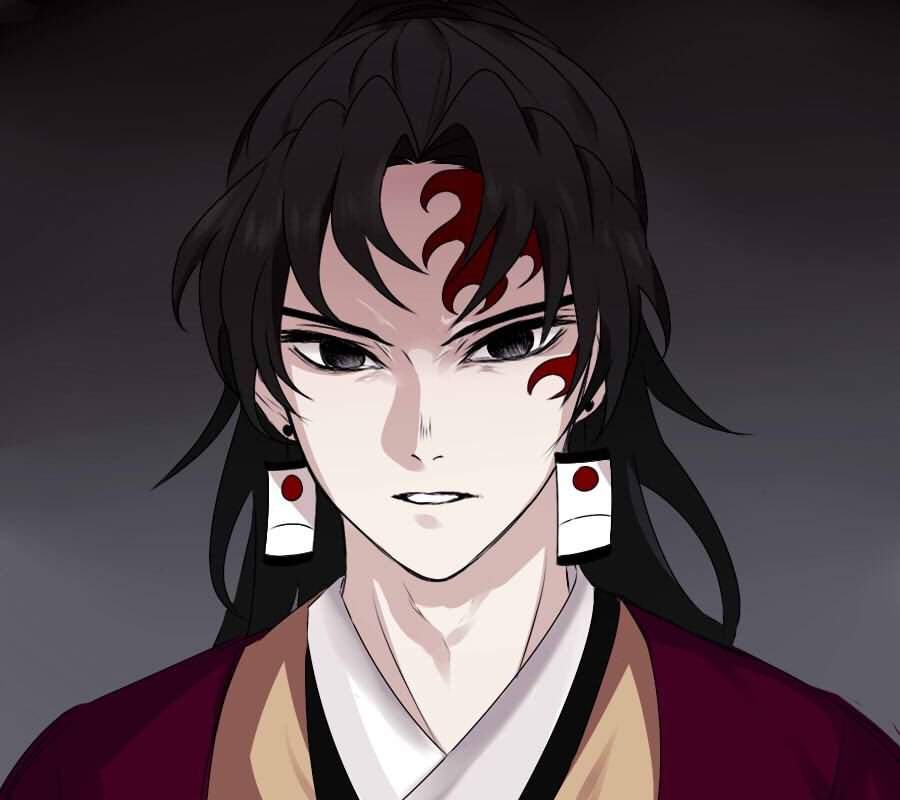 The earrings that Tanjiro wears are in fact a family heritage passed on by his father.

If we look at Yoriichi we can see that they are wearing the same Hanafuda earrings.

The flowers on these earrings represent the cherry blossoms that grow in the Kamado house.

These Hanafuda earrings have a deeper meaning and it is no coincidence that they are passed down from generation to generation.

5) Yoriichi is a genius with a sword

Yoriichi did not need any Sensei to become an expert swordsman. He was able to defeat any other sword wielder in a very short time.

His speed and power were legendary, as evidenced by his fight against Muzan. He was able to wound him with only his blade.

Yoriichi is undoubtedly the greatest Demon Slayer of his time.

4) A statue was made of him 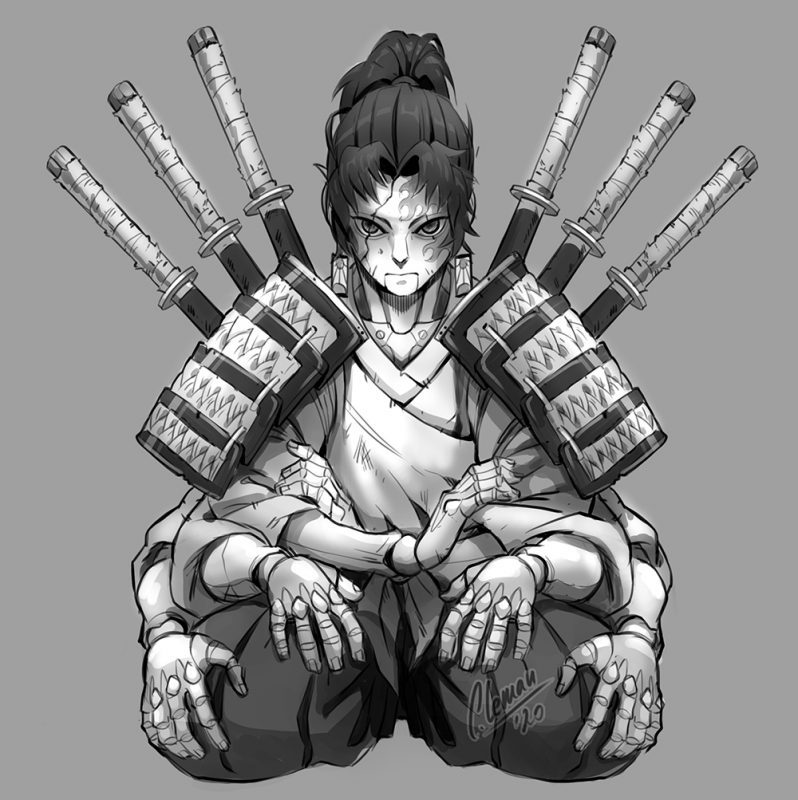 Yoriichi was an example for other Demon Slayers to follow. In order to honor his legend, the Demon Slaying community made a statue that they called Yoriichi Type Zero.

This fighting tool was built by the ancestors of the craftsman Kotetsu for the training of Demon Slayers in combat.

The statue has six arms, each holding a katana. This model uses 108 different attacks based on Yoriichi's fighting style. 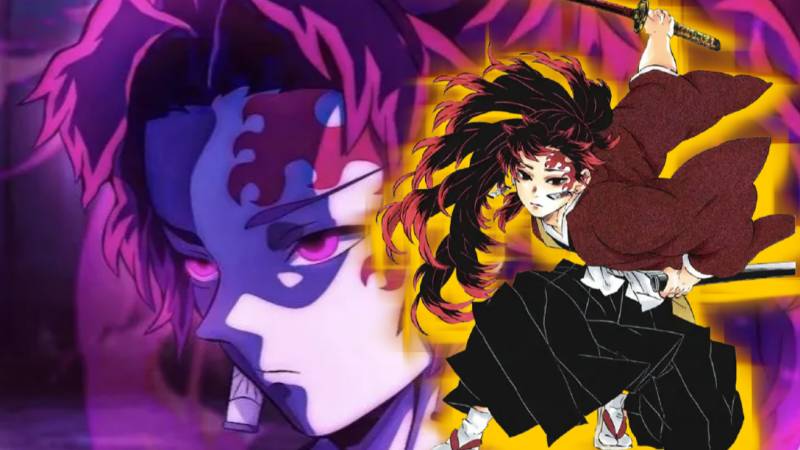 Yoriichi's Sun Sword has a unique style: It turns from black to crimson red.

Once red, Yoriichi can use it to burn any demon and cancel its healing ability.

This is how he was able to defeat the most powerful of them, notably Muzan, leaving them with permanent wounds.

This sword of the sun is considered the most powerful of all to fight demons.

Just like Tanjiro, Yoriichi knows how to use the technique known as the 13th Movement.

Each Pillar has 12 movements based on the style of breath it uses. But the 13th movement is so difficult to master that almost no one uses it.

This form uses the previous 12 movements continuously to increase speed and precision.

It is the only movement that can defeat Muzan since it allows to attack directly his vital organs.

In his fight with Muzan he managed to use this last move and wounded him very badly.

1) His relationship with his brother reflects Shinto mythology 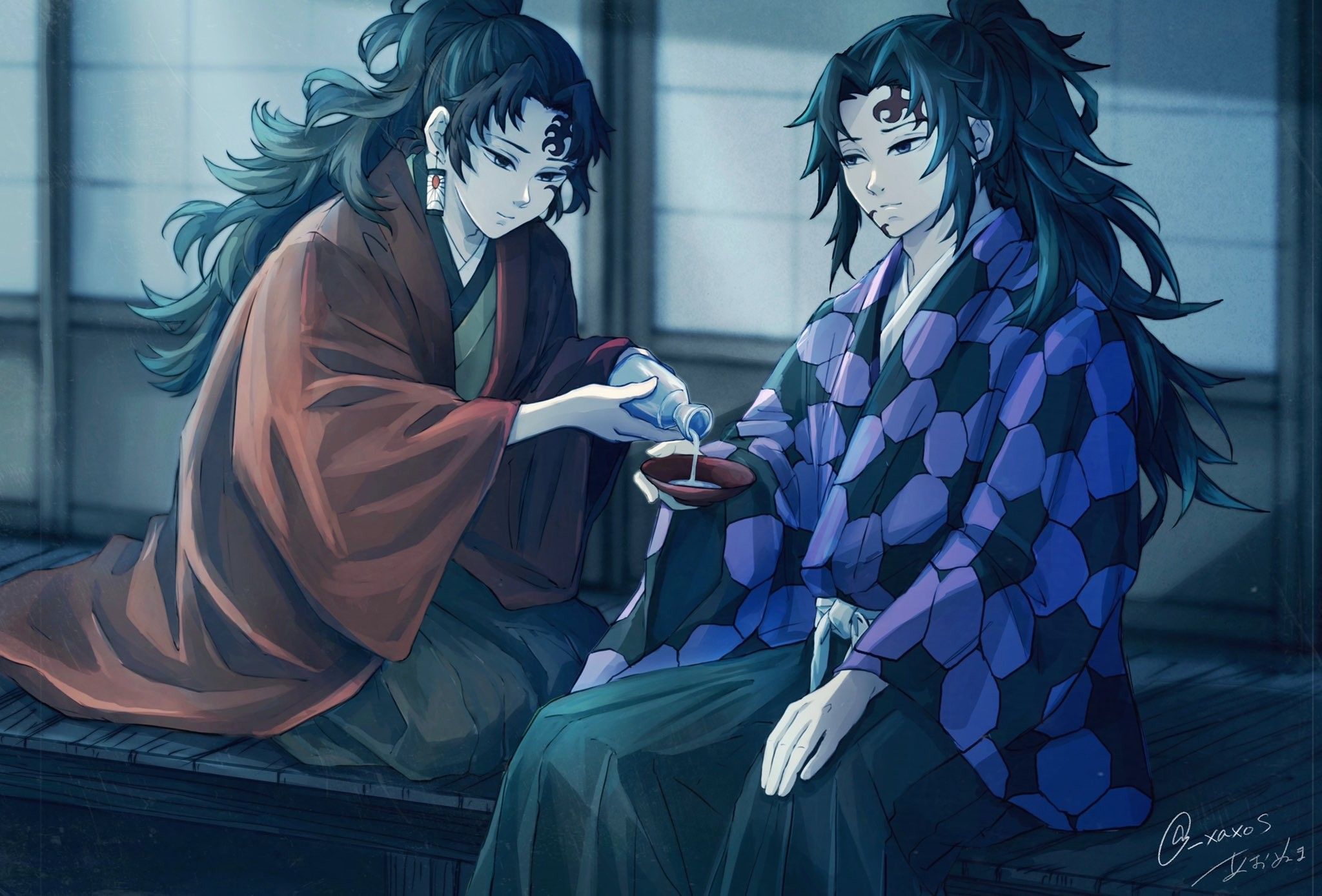 The brotherly relationship of Yoriichi and Michikatsu can be compared to the mythology of the Shinto deities Amaterasu and Tsukuyomi.

In the story, Tsukuyomi controls the sun while Amaterasu watches over the moon.

They are both engaged, but their relationship falls apart after Tsukuyomi murders another god.

Once Amaterasu discovers this betrayal, she abandons all ties with him and moves to another part of the sky.

This would be the origin of the cycle of day and night.

In a similar sense, both Yoriichi and Michikatsu ended up taking different paths where one became a Demon Slayer while the other turned into a demon.