Ichigo comes face to face with the man who is responsible for the destruction of Hueco Mundo-Quilge Opie. The entire episode will feature their fight and the consequences if we reach its end by the end of the execution. Opie possesses strength beyond what Ichigo has experienced on his journey through the Hueco Mundo and is the first glimpse of what the power of a Quincy against a Soul Reaper will look like. 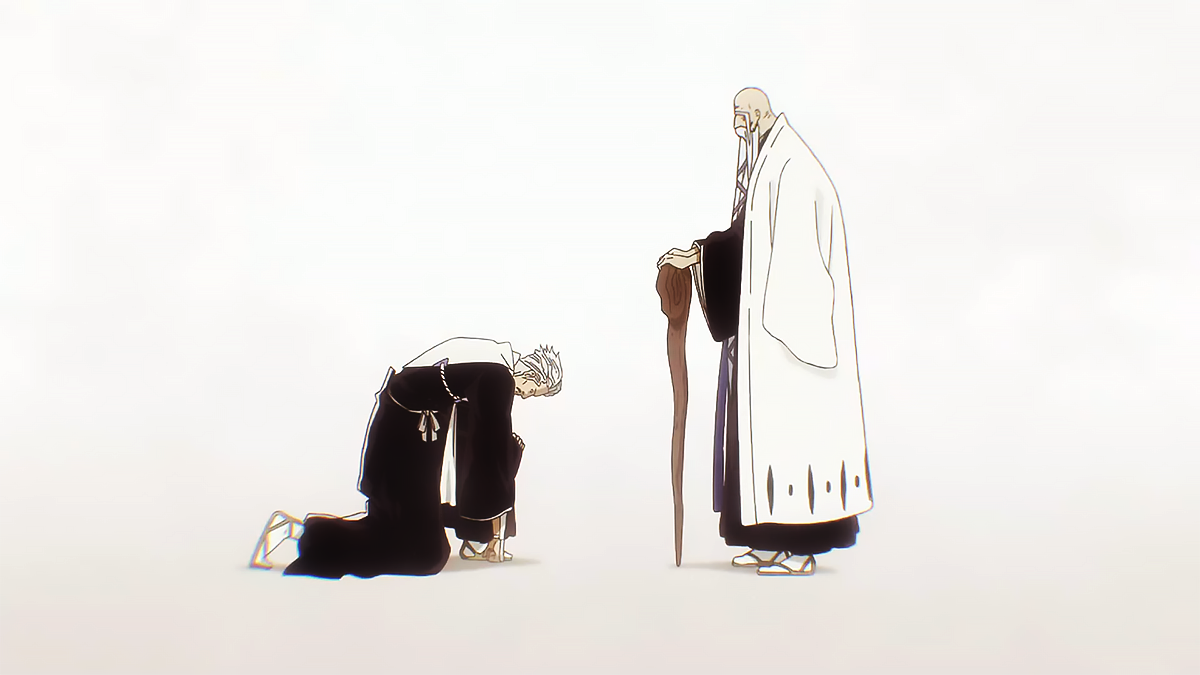 Ichigo and Opie take center stage in this episode, as they came face to face at the end of the previous episode. Ichigo was accompanied to Hueco Mundo by Chad, Orihime, Kisuke, Neland Pesshe, so expect them to arrive at the right time to turn the tide of the battle. As in previous episodes, the Soul Reaper Captains will also make an appearance, although the extent to which they will be introduced remains unclear, as they have been silent for a while. 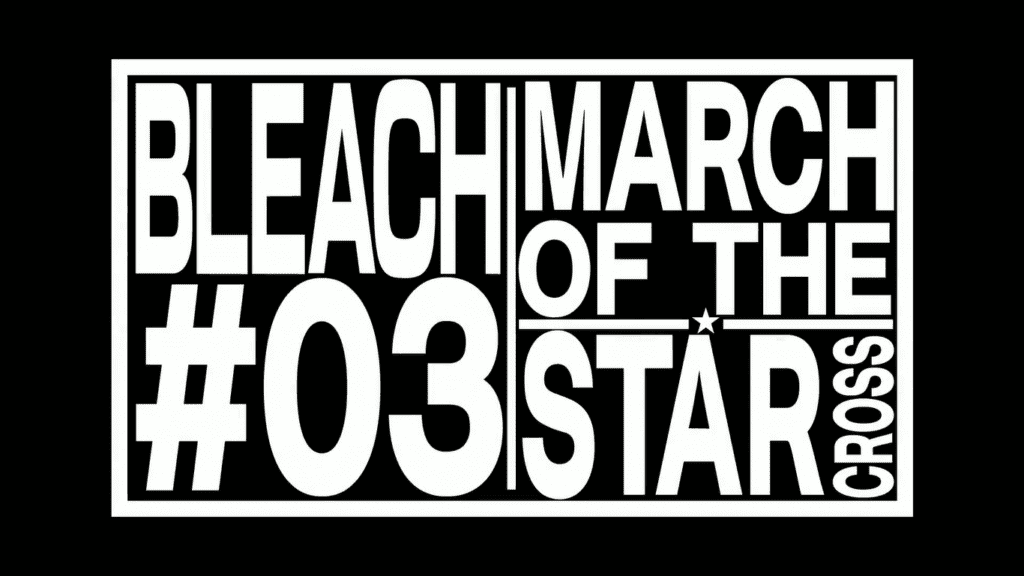 In surprising news, the Bleach TYBW anime was announced as part of the Disney + and Hulu lineup a few days ago. If you are not in Japan, this is the only way to get your hands on the show!