The second trailer of the anime Vinland Saga Season 2 reveals fateful events for our brave warriors! 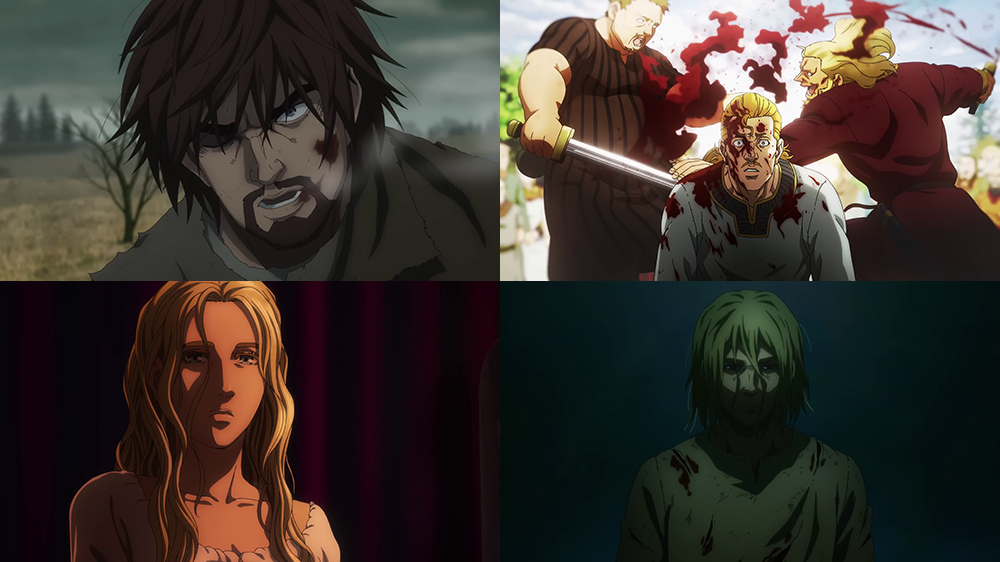 Thorfinn is the son of one of the greatest Viking warriors. When his father is killed by Askeladd, a deceitful and dishonest mercenary leader, the young boy swears that he will not rest until he has taken his revenge. So he enters Askeladd's service so he can challenge him to a duel.

Years go by and Thorfinn, now a formidable warrior, still can't beat him. Prisoner of his past and unable to move forward, his thirst for revenge drags him, in spite of himself, into the middle of a Machiavellian war for the English crown.

The manga won the Japan Media Arts Award Grand Prize 2009 in the Manga category, and the Kodansha Manga Award 2012 in the General Manga category.