For those who do not know Bleach, it is a famous anime based on the Shonen Jump manga of the same name by Tite Kubo. Bleachran for eight years, from 2004 to 2012, over 366 episodes and 4 movies. A perfect anime to binge watch if you are looking for something that will leave a lasting impression for a long time.

Going into detail, Bleachis about Ichigo Kurosaki, a teenager who can see and talk to spirits. His life changes when a Soul Reaper (Shinigami) enters his life. Soul Reapers are basically people who send wandering souls to where they should be after death and also cleanse Hollows (corrupted souls) of their sins. Their weapons are swords called Zanpakutō, which have unique abilities and powers. Bankai is the second stage of Zanpakutō power. It is considered one of the most powerful tools a Shinigami has.

Kenpachi Zaraki never really understood the name of his Zanpakutō, unlike all the other Shinigami. However, he was always named captain of the 11th division because of his fighting skills that allowed him to kill the former captain of the division. After his first defeat against Ichigo, we see Kenpachi asking his name to his sword knowing very well that it was far too late to do so. Although he doesn't know the name of his sword, he manages to activate his Bankai which turns Kenpachi into a red skinned demon with incredible strength. It also allows him to cut from a distance, which makes him even stronger. In short, Kenpachi with his Bankai is a force to be reckoned with. 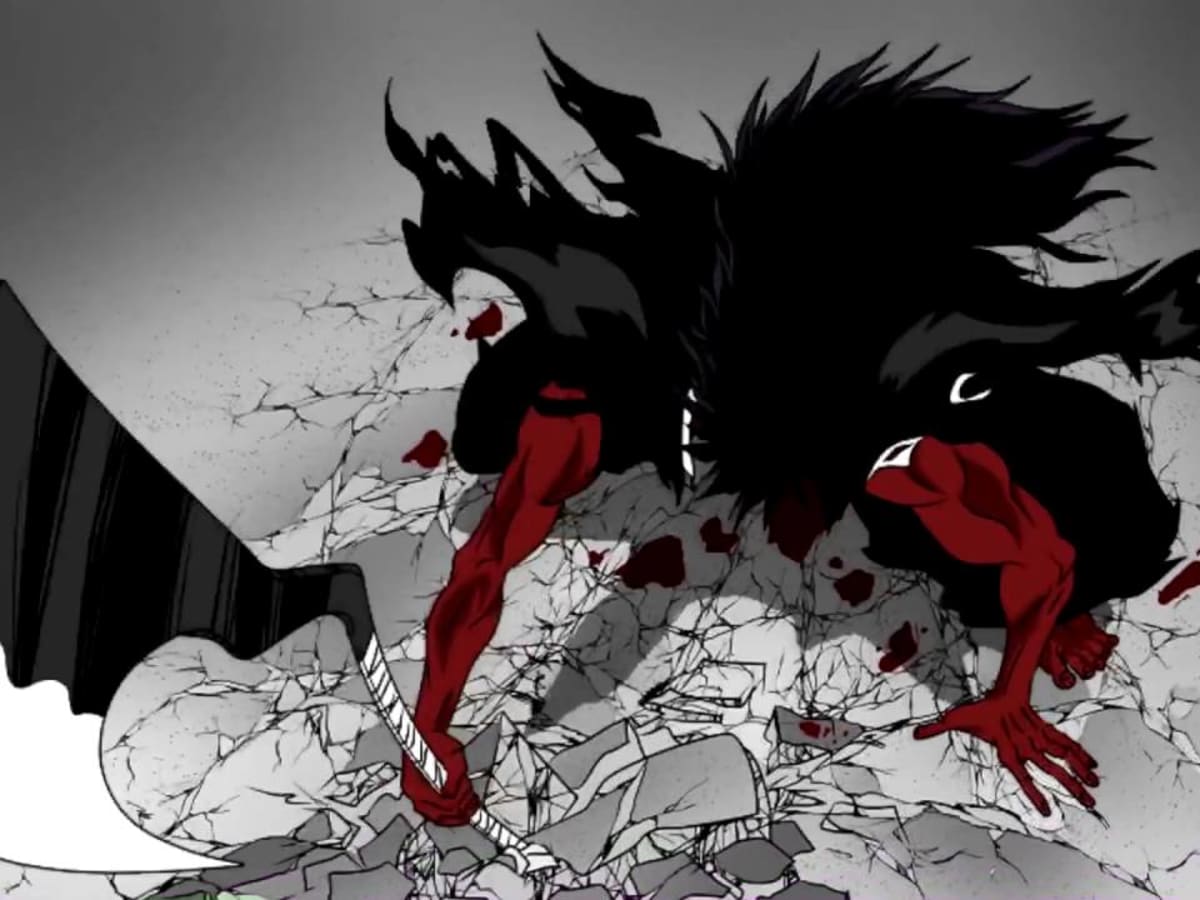 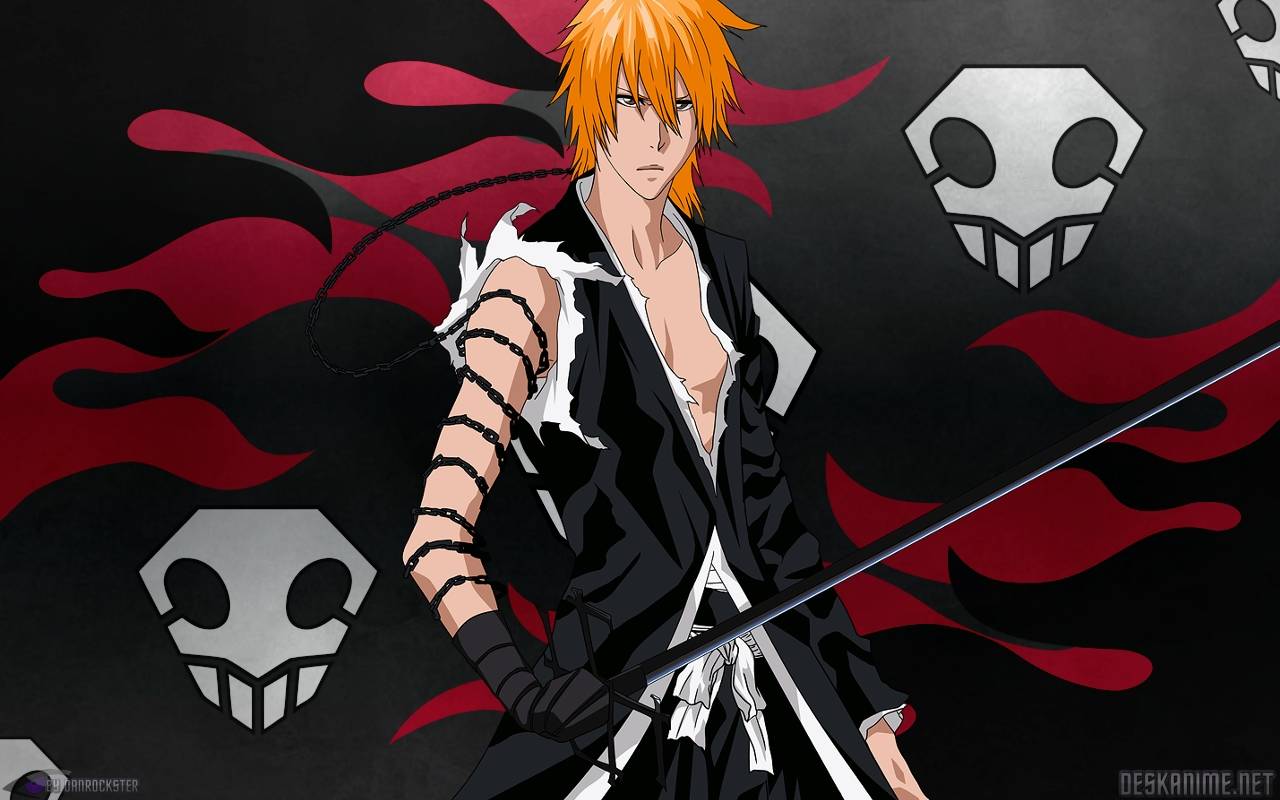 Yes, Shunsui's Bankai name is a mouthful, but still, it's very effective and very strong. So strong, in fact, that Shunsui has to make sure his allies are at a safe distance before he activates it. Katen Kyōkotsu's powers envelop the enemy in a cold, dark and lonely space. Any wounds that are made on Shunsui's body are also reflected on his opponents (much like Naruto's Hidan), it covers the opponent's body in places that begin to bleed, it makes them feel unavoidable despair and pain. And finally, it allows Shunsui to cut the enemy's head with a wire attached to his fingers. Deadly and scary, this Bankai had to be in the top 3.

Kisuke's Bankai takes on this unique giant female form that allows her to restructure or dismantle anything in her path. This also includes lethal wounds and healing, making her an absolute beast as she provides both great offense and spectacular defense.

The giant woman also acts as a separate entity giving Uraharaextra support if he needs it and with her brilliant tactics and intellect, he can use this power like no one else can even think of. So it's not just the abilities that make him our number 2, it's the way Uraharauses those abilities, making him even stronger than he already is. 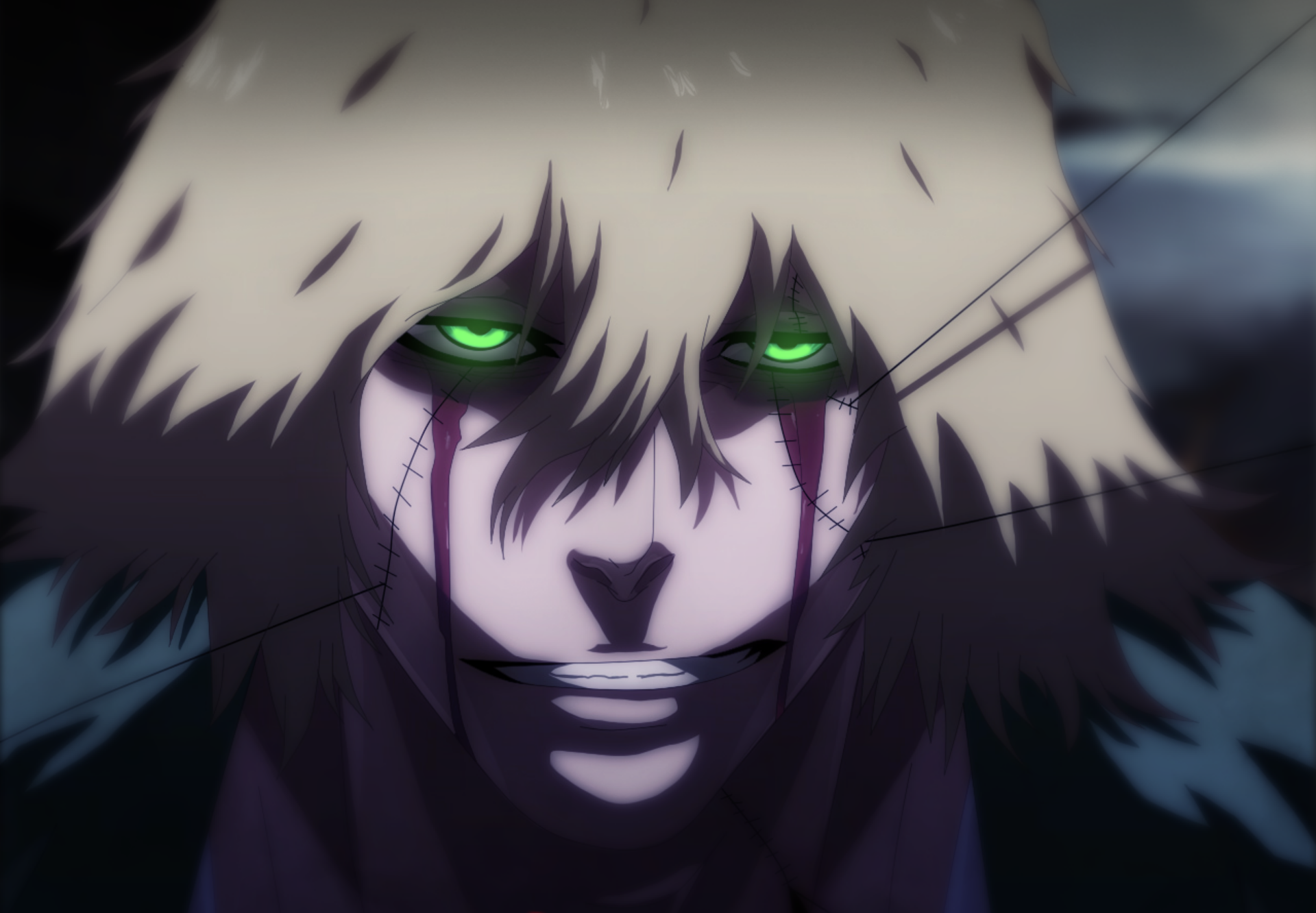 The aged and frail chief captain of all 13 divisions of the Soul Society. His appearance led many to underestimate him, but that quickly changed when his Zanpakutō powers were revealed. Ryujin Jakka is the oldest and most powerful type of fire Zanpakutō that has ever existed. In its Bankai state, it absorbs all the flames it produces in its previous state, and if cut, any opponent burns into nothingness. So strong that once activated, even the air and moisture of an entire area begins to dry up. If used for too long, this Bankai could destroy all enemies, the entire Soul Society and Yamamoto himself. Such strong power that the user must be careful not to go too far. Truly deserving of the number one spot. 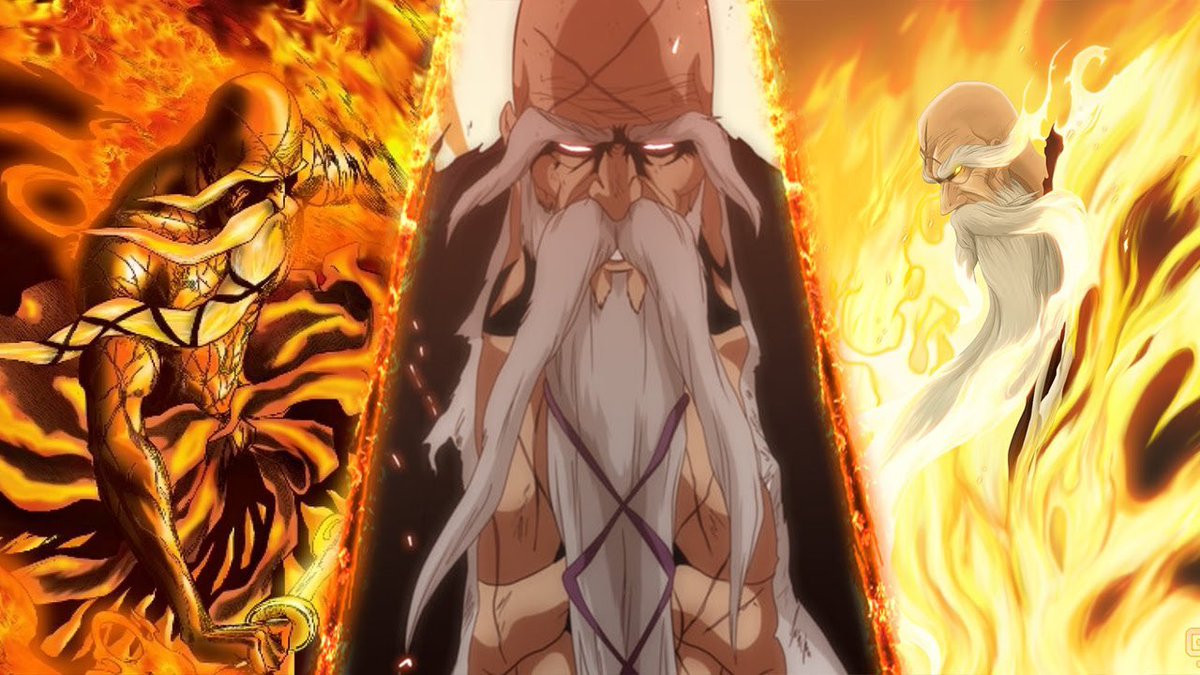