After many rumors, the anime adaptation of the famous webcomic Solo Leveling is confirmed for 2023.

It's during the Anime Expo 2022 that the info has been officialized with a trailer (or glorified teaser) and a new visual. Produced by A-1 Pictures, the anime will of course be simulcast on Crunchyroll. You can find the official synopsis below:

More than a decade has passed since the sudden appearance of strange portals connecting our world to another dimension. Since then, some humans have discovered supernatural powers. These people are called hunters. They earn their living by using their powers to conquer dungeons within these portals. Among these brave hunters, however, Jinwoo Sung is known as "the weakest of all mankind". One day, Jinwoo is mortally wounded when he stumbles upon a hidden double dungeon. Miraculously rescued and on the verge of death, Jinwoo sees a quest and seizes an opportunity that allows him to gain power very quickly...

The webcomic written by Chugong and illustrated by DUBU (REDICE Studio) is available in France via Kbooks. At A-1, veteran animator Nakashige Shunsuke is in charge of the direction, he is known recently for having worked on SAO Alicization. However, this is his first directorial position. 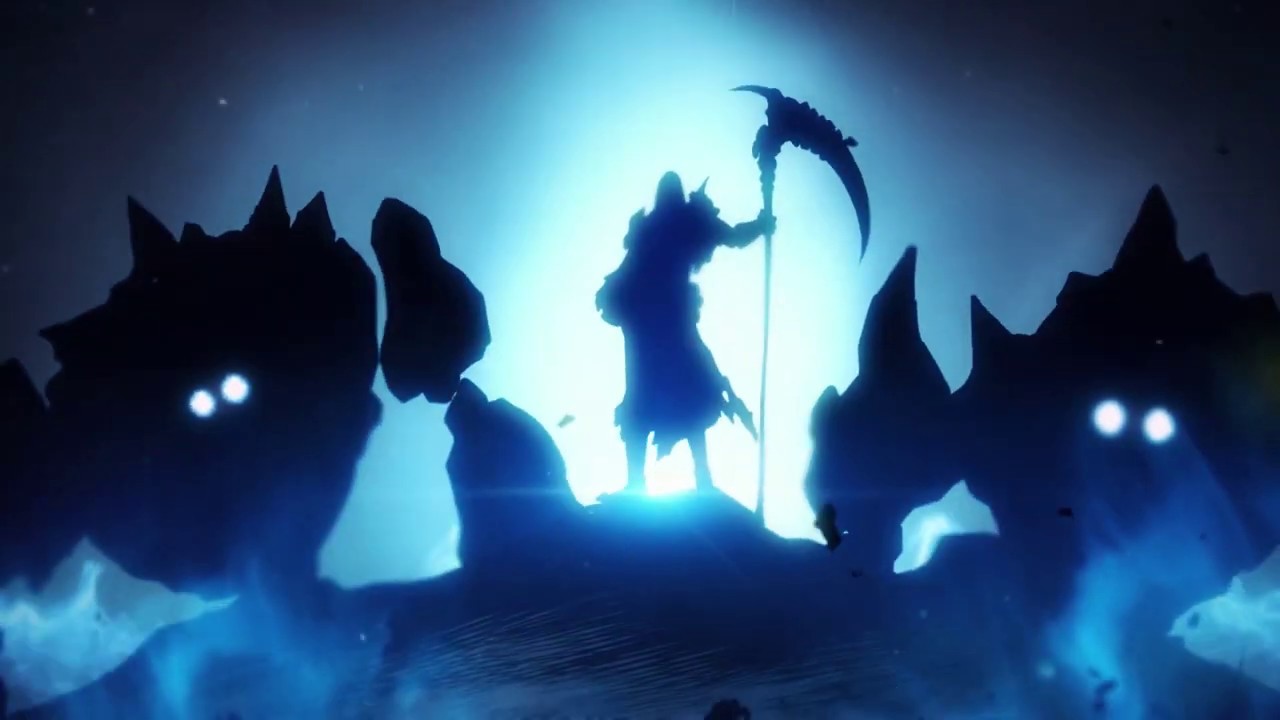 The announcement is accompanied by a trailer, below, - but the latter does not reveal much for those who already know the title - and a first visual below.