First, let’s see How strong Kaido is? There has been no end to the attempts to execute Kaido, the strongest creature in the world, 40 times, yet he has escaped execution. He has been tortured 18 times and imprisoned 18 times. As a result of the failure of every single execution weapon used against him, Kaido survived. It is also worth noting that Kaido jumped 10,000 meters from the sky and created a massive shockwave that sank a large ship nearby, only recovering with a headache as a result. 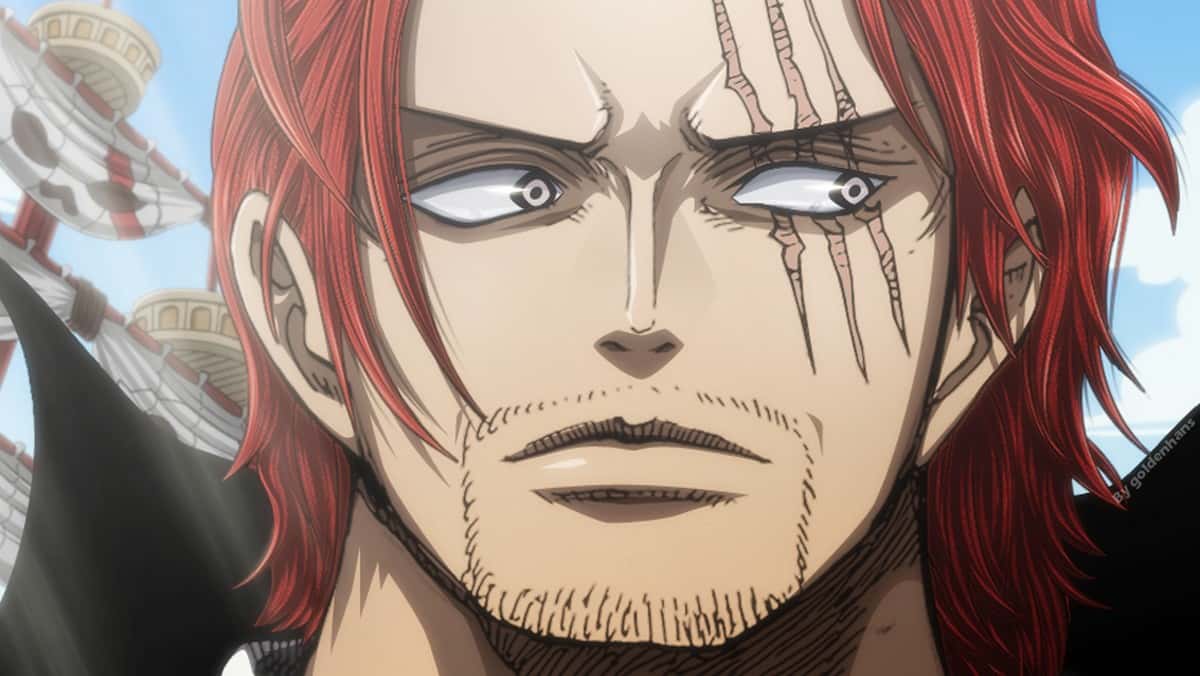 ShanksVs. Kaido – Based on the origins and the battle prowess of both Yonkos, Shanksappears to be more powerful than Kaido. Although he is only one-armed, Shanksis nonetheless powerful. The great thing about Shanks is that he relies solely on himself without the assistance of devil fruits in a world where people become powerful by consuming them. Although Kaido might be unbeatable physically, his Shanks Haki, his strong point, in addition to his swordsmanship, is more than enough to take down Kaido’s defenses.

About Shanks and The Origin of Shank’s Power

Even though he is the youngest Yonko and that he is proficient in Haki, we are left in the dark about his past and his family background. While we know he is a well-versed Haki expert, the mystery surrounding him only grows more complex.

Shanks powers- His position among the pirates is rock solid. Shanks doesn’t use Devil Fruit, as Oda has stated once before. He became a Yonko at a young age and is one of the four that cannot be touched. It is the phenomenal way in which he uses all types of Haki that gives him all the power he has. He also has incredible swordsmanship, which causes even Mihawk, who is known for being the best swordsman, to request a battle with him constantly. 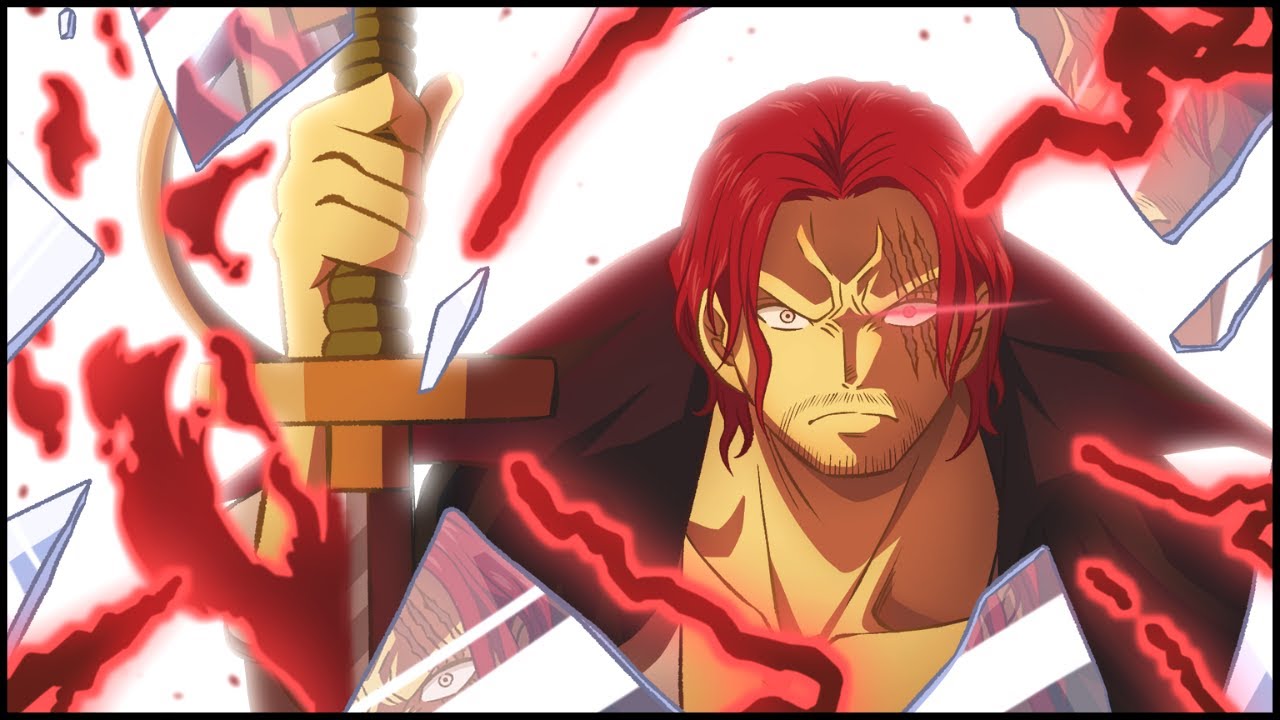 Paramount War Arc- As a result of their clash with their Conqueror’s Haki, he stopped Whitebeard, the strongest pirate in One Piece when he was alive, with just one hand. It was later revealed that the sky parted due to their Conqueror’s Haki clashing. The battle of Marineford came to an end when Shanks intimidated both the pirates and the marines into stopping Kaido from interfering. Later, it was revealed that they had a skirmish.