The chapter may pick up where the last chapter left off, with Straw Hat on the new world and Jewelry Bonney aboard the ship. The straw hats are heading for an island called "Egg Head," which is referred to as the island of the future, according to the One Piece Chapter 1061 Spoilers.

One PieceChapter 1061 spoilers state that Dr. Vegapunk, a navy scientist, and one of the mysterious people are the rightful owners of this island. The title of the One Piece Chapter 1061, "Egg Head, The Location of the Future," will also be based on the aforementioned island.

The chapters also note a huge amount of other characters near the aforementioned Island in a Marine base, with Tashigi, who was last seen on the Punk Hazard Island alongside the children of the Punk Hazard. The spoilers for One Piece Chapter 1061 also note that there are some other “Swordsmen” on the base near the Island. 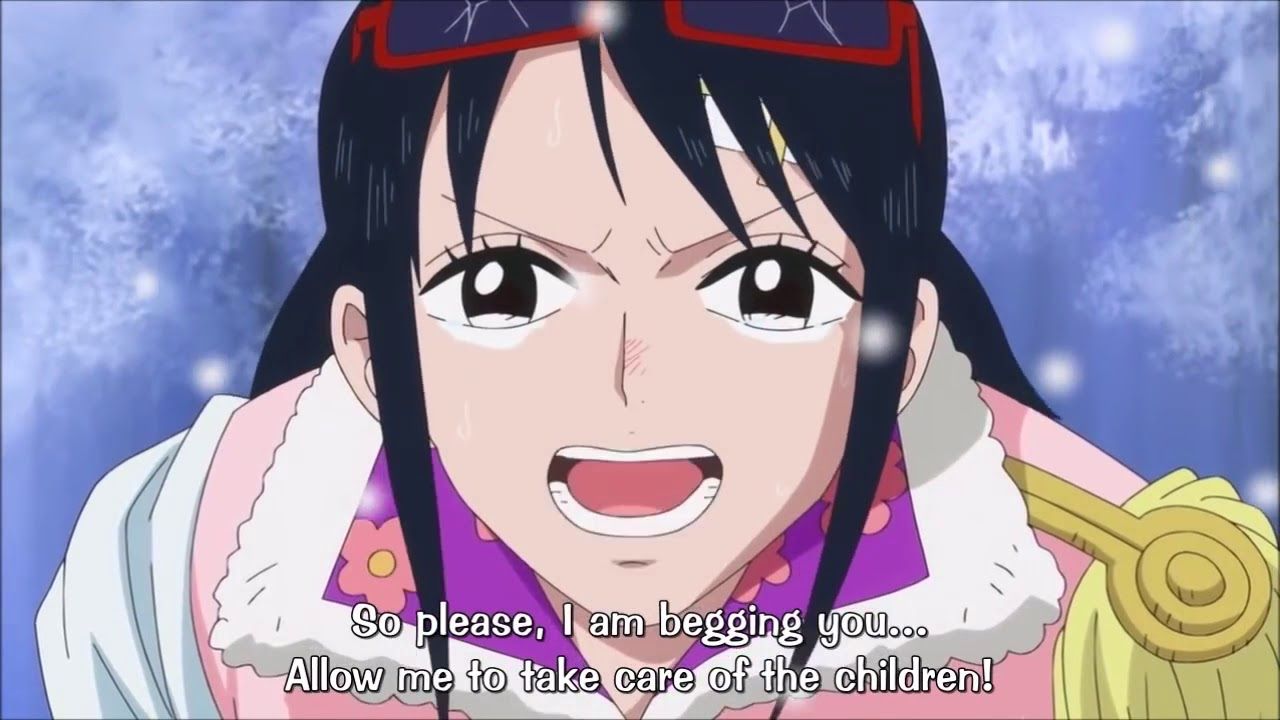 Helmeppo wants to save Koby

Koby and Helmoppo joined the marines together very early in the story, and Koby's kidnapping by the Blackbeard pirates has worried him out. The original One Piece Chapter 1061 spoilers also include Helmeoppo's desire to save his friend and his wish to use the "Seraphims," new pacifists created by Dr. Vegapunk and first shown in One Piece Chapter 1059, to save his beloved companion Koby.

The final two points that the One Piece Chapter 1061 Spoilers reveal are about straw hats being separated. It was never mentioned in the One Piece Chapter 1061 initial spoilers that straw hats landed on the Egg Head island but it does reveal the straw hats get separated including, Luffy, Jinbei, Chopper, and Jewelry Bonney. This indicates that the next destination for the Straw Hats has been decided and it is Egg Head island and not Elbaf which fans have been expecting for a while.

The initial spoilers only gave 5-6 points for the chapter but the raw scans and the full summary for the chapter are expected to be released by Friday and we will surely have a whole new article regarding it. Make sure to get back on our website on Friday, September 23rd to read One Piece Chapter 1061 full summary.