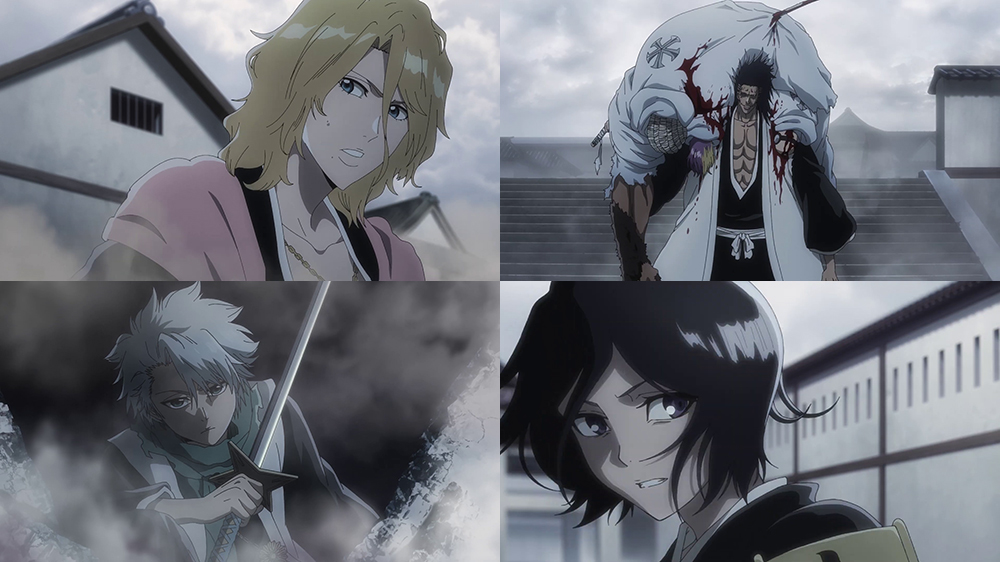 The Bleach Thousand Year Blood War anime series (48 episodes ?) starts on October 10, 2022 in Japan on simulcast (disney+ streaming). It is the adaptation of the last 2 arcs of Bleach manga (T.55~74).

Vanden Reich is a group of Quincy who survived their fatal defeat 1000 years ago.

Led by the charismatic Juha, this new enemy declares war on the Shinigami to kill and replace the Spirit King.

The anime series Bleach, produced by the Pierrot studio, started in 2004 and counts a total of 366 episodes. Several animated films have also been released (available from Kazé editions)

And the live-action Bleach movie by Shinsuke Sato (Death Note Light Up The New World, I am a Hero, Gantz movies) was released in July 2018 in Japan (available on Netflix)

And the manga Burn The Witch by Tite Kubo has also been adapted into an anime (OVA - 3 episodes).