After spending time in the healing hot spring, Ichigoseems to have recovered a lot. However, Kirinji continues to force him to stay underwater with the help of Kazuhiro and Kazuo. In order to prove the effectiveness of his techniques, he hits Ichigo and proves that he has already healed now. This means that it is now time for him to go to the next palace. Renjialso wants to join Ichigo and to prove that he is also fit enough, he also resists Kirinji's direct punch in the gut. 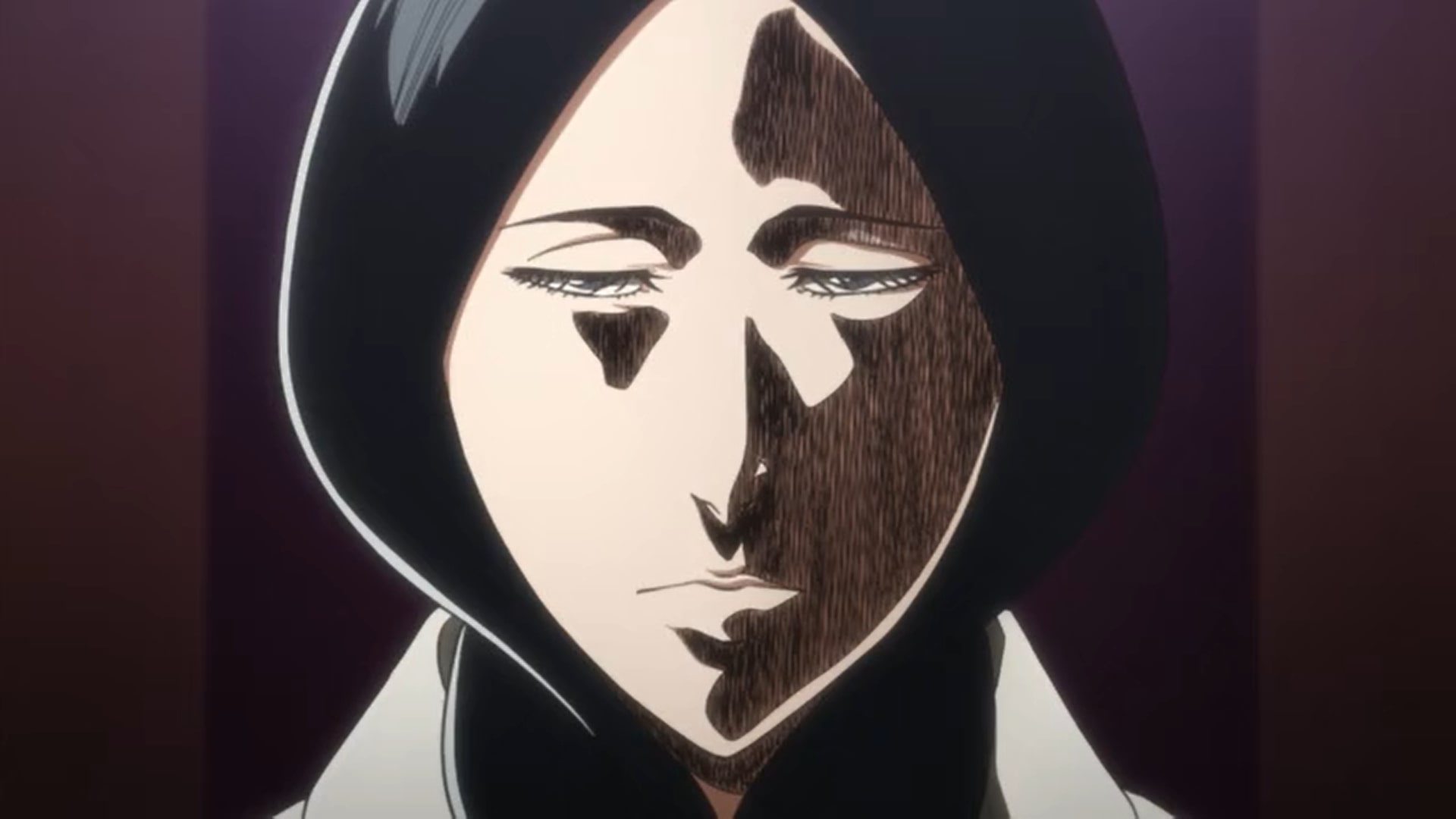 Once Kirinji is convinced, he sends the duo to Kirio Hikifune's palace where the duo can eat as much as they want. It turns out that Hikifune is the creator of the substitute soul also known as the alternative soul. She had cleverly incorporated an entirely new spiritual pressure into Ichigo and Renjithrough the food she cooked for them. Now, they may not have realized it yet, but it has greatly increased the duo's power levels. Since Hikifune has done her job, Ichigo and Renjiare now ready to meet Ouetsu Nimaiya, the creator of Zanpakuto.

Meanwhile, in Soul Society, Shunsui Kyouraku is appointed as the new chief captain and immediately starts making important decisions. In the Central 46 Compound, he announces that Genshirou and Nanao will be his lieutenants. Now that the defense of the Soul Society is fragile, he decides that Unohana will teach zanjutsu to Zarakidespite the fears that he might revolt. Unfortunately, Kyoraku feels he has no other choice after losing so many people in the Quincy invasion of the Soul Society.

Bleach: Thousand-Year Blood War Episode 9 End: When did Zarakiwound Unohana in the chest? How does he recover after being stabbed?

Unohana and Zaraki finally meet on the eighth level of the large central underground prison named Muken so that they can use the full extent of their powers. When she mentions that usually non-criminals are never allowed to be there, Zaraki mocks her by reminding her that without their powers, they too would be like any other criminal. It turns out that he wasn't lying because Unohana was considered one of the most notorious killers in the Seireitei. As he continues to speak, Unohana begins to feel more and more irritated and claims that the wound on her chest that he once made for her begins to hurt every time she hears it. 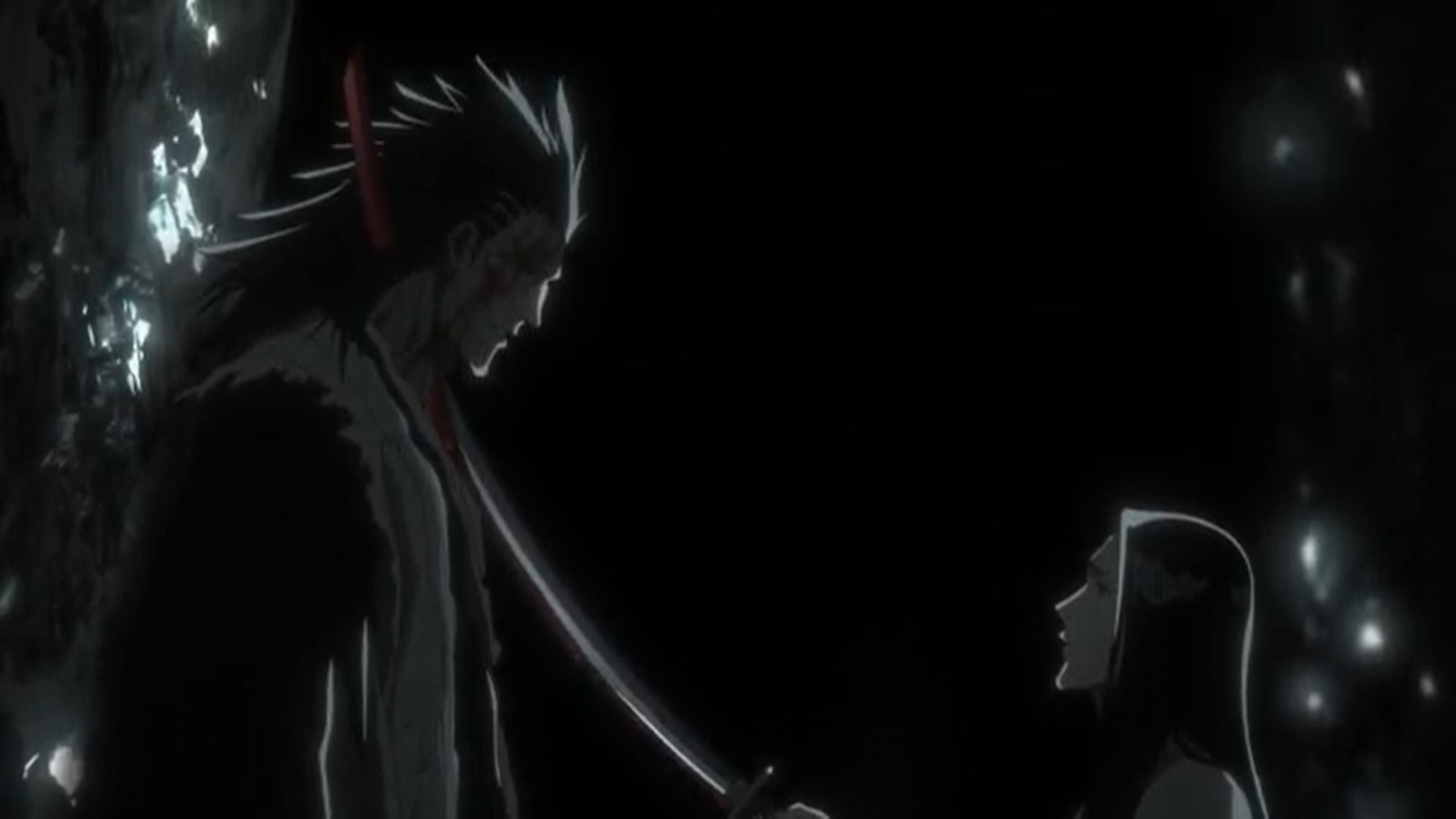 Once upon a time, Unohana was on the outskirts of Rukongai on a mission when she met a young boy. Despite his notoriety, this boy fought her without fear. Although he did not win the battle, he did manage to leave a wound on Unohana's chest that is still visible to this day. As you may have guessed, that young boy was none other than Kenpachi Zaraki. After their first meeting, Unohana recognized his potential and ended up joining Squad 4 as captain. This decision eventually led to Zaraki rising through the ranks and becoming captain of the 11th division of Gotei 13.

Interestingly, Unohana managed to get into Squad 4 as a captain with the help of Tenjiou Kirinji who had educated her in his medical techniques. Although it is not explicitly mentioned, it seems to be useful when Zaraki and Unohana fight at the big central underground prison, so that the latter can learn zanjutsu. When the two start fighting, the difference in their skills becomes obvious from the start and Unohana easily puts Zaraki under a lot of pressure. His well calculated attacks break through Zaraki's defense and he loses his sword.


Then Unohana stabs him in the neck and he seems to space out for a moment and realizes that his sword is back in his hand. He doesn't have time to think about what happened, but it is quite likely that Unohana used his advanced knowledge of medical techniques to heal Zaraki just as he seemed to have passed out. In the final moments of the episode, Unohana even mentions that Zaraki gets stronger every time he escapes death. It seems that she plans to use this idea to make the captain of the 11th division stronger than ever by treating him using her medical techniques after injuring him with potentially fatal wounds.