Bankai(卍解, Final Release, or Complete Release) is the final and complete form of the Zanpakutō, it is the culmination of his communication training for the Shinigami. 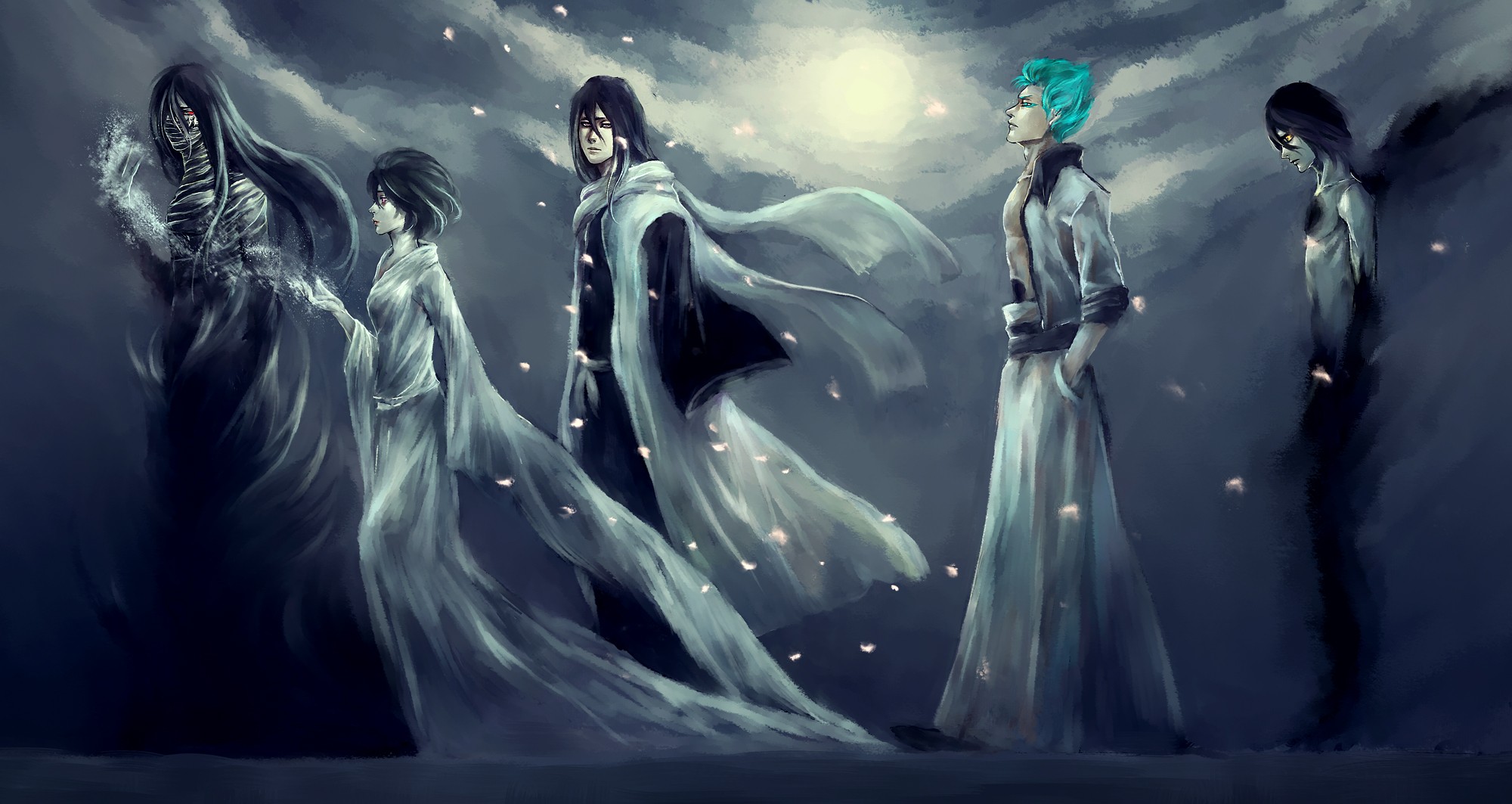 - how to get a bankai

To obtain it, it is necessary to force the spirit of the Zanpakutō to materialize in reality and confront it. If the Shinigami wins the fight, his Zanpakutō grants him access to his hidden powers through his real name.

Achieving Bankai is rare and even once obtained, it takes another ten years and a minimum of training to perfect its mastery. The potency of a Bankaifrom a Zanpakutō varies from one to the other and from the Special, but can be five to ten times higher than that of the Shikai Celle. Only the most powerful Shinigami can use it, it is the ultimate technique in Zanjutsu.

What is Ichigo Bankai? Where other Zanpakutōs increase the power of their swords or bring other techniques, Tensa Zangetsu just brings a speed boost as well as the full release of Ichigo'sspiritual power significant to the Bankai.

The Power of Ichigo Bankai

Getsuga Tenshō: Technique similar to that of Shikai, this Getsuga Tenshō takes the form of a black torrent with a red halo which is the materialization of Ichigo's power in Bankai. He can deploy a much greater power than in Shikai.

Ichigo Ultimate Bankai: In order to defeat Aizen, Ichigotrains in the Dangai (between worlds) for 3 months which corresponds to 1 hour in the Real World in order to learn the ultimate technique of his Zanpakutō , the Ultimate Getsuga Tenshō

Getsuga Jūjishō (月牙十字衝, Moon Fang Cross-Piercing Heavens): An advanced attack from the Getsuga Tenshō that consists of firing two of these attacks in a cross. This technique is powerful enough to neutralize Candice Catnipp's Electrocution and completely sever her arm.